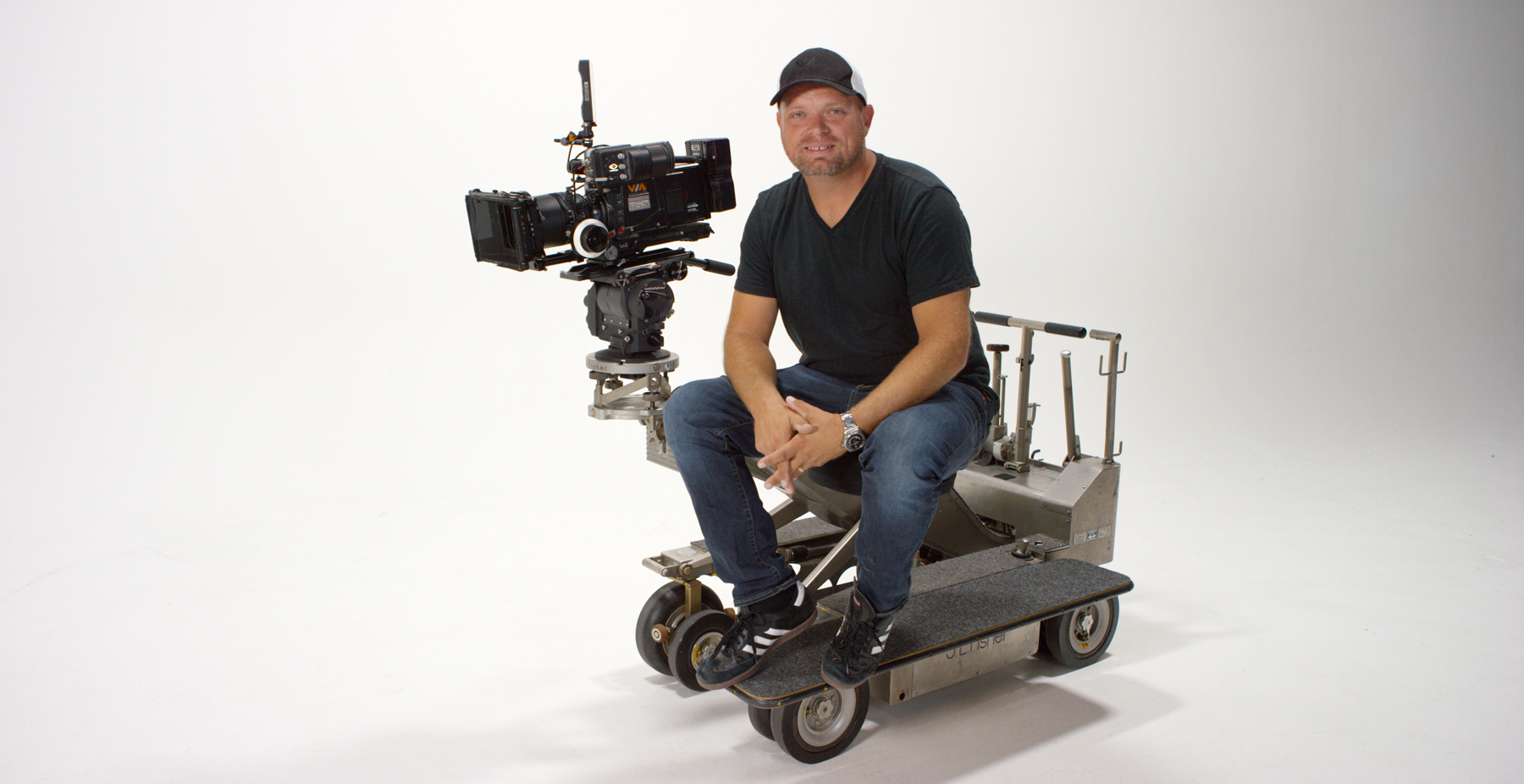 Daniel is a founding partner in cinema robotics company Motorized Precision and has consulted on the design and implementaiton of the MP Studio robot control software as well as integration of the Phantom Flex 4K and RED cinema cameras.

More of Daniel's work can be seen at www.via-films.com